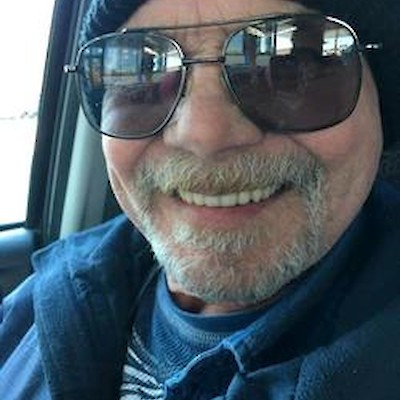 In Memory of Paul Frank Rizzo

Paul was born on September 19, 1950, in Chicago, Illinois, to parents John and Evelyn (Valsted) Rizzo.  Paul served honorably in the United States Marine Corps from March of 1972 until his discharge in March of 1974 with the rank of Lance Corporal.  While living in Buffalo, NY, he was a member of the Big Timers Club, and later while working as a mechanic in Las Vegas, enjoyed working on cars and won 1st place with his Mustang.  Paul was a member of the Disabled American Veterans Commanders Club, loved animals and was a regular giver to the Washburn County Humane Society.  He was a free spirit and traveled the world making friends everywhere he went, but while at home, loved spending time with his grandson Austin.

A graveside service for Paul Rizzo will be held on Friday, December 8, 2017, at 11am, at the Northern Wisconsin Veterans Memorial Cemetery with Military Honors.