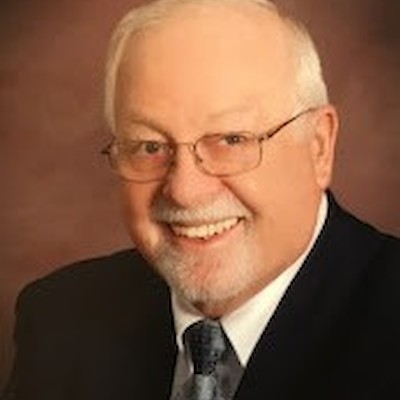 In Memory of Fred Meyer

Fred Forest Meyer Age 90, of Rice Lake, WI passed away peacefully on Wednesday May 22, 2019 at Aspen Acres in Hayward, WI.

He was born on July 16, 1928 in Kansas City, Missouri to Fred and Lillian (Anderson) Meyer and relocated to Anderson Island on Lake Namakagon which was his grandparents homestead. Fred graduated from the Cable High School in 1946 and graduated from UW Madison in June 1951 with a degree in Business. He was commissioned into the United States Army and served in the Korean Conflict as a First Lieutenant military police officer and was Honorably Discharged in 1953. He was married to Maureen Kay Wheeler on August 26, 1950 in Hayward and raised 6 children. Fred was involved with International Trucks his entire career, owned/operated Meyer Ford in Hayward from 1984-2000 and Wild River Sport and Marine in Trego and currently owns/operates Meyer Sales Company in Cameron. Fred had his pilot license and flew many miles, was a member of the Rice Lake Elk’s Lodge, Rice Lake Moose Lodge, Rice Lake Rotary, Rice Lake American Legion, traveled on the Freedom Honor Flight for veterans in May 2012 and was on the board of WATDA.

A visitation will be held at Appleyard’s Home for Funerals in Rice Lake, WI on Sunday, June 2, 2019 from 12-2PM, with private interment in the Greenwood Cemetery in Hayward, WI, with Rev. Chris McCurdy officiating at 3:30PM where Military Rites will be accorded him by the Hayward American Legion Post. In lieu of flowers, memorials would be appreciated to the United Presbyterian Church in Rice Lake, WI.