The Court has sentenced Nathan Camp, of Shell Lake, WI, on charges stemming from a 2020 marijuana grow bust. 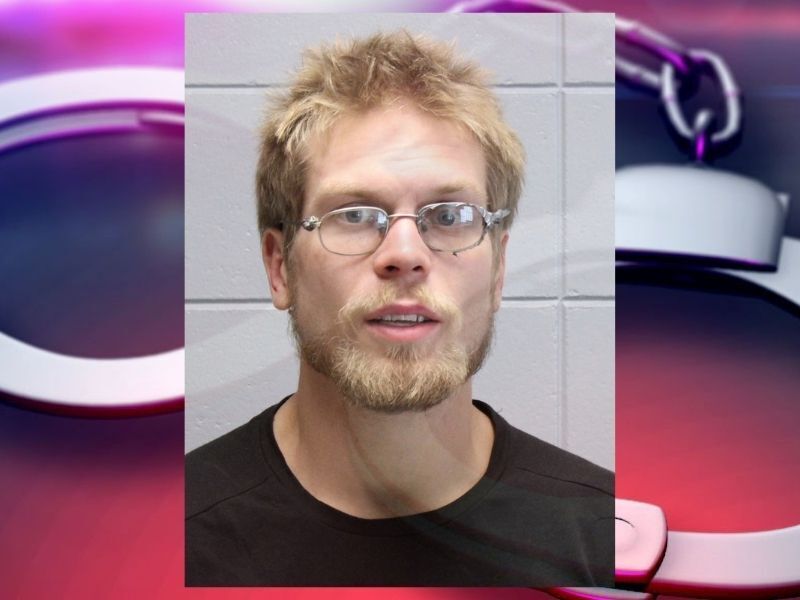 You are reading a free preview of DrydenWire Insider, our premium content subscription platform!

WASHBURN COUNTY -- The Court has sentenced Nathan Camp, of Shell Lake, WI, on charges stemming from a 2020 marijuana grow bust.

On November 6, 2020, Washburn County Sheriff’s Investigators went to a Shell Lake, WI address where Camp was reported to have been living in an attempt to locate Camp and arrest him on a Department of Corrections Probation warrant.

While at that residence, Investigators received information that Camp had allegedly stolen items from more than one property in the area including marijuana plants, a .44 caliber revolver, assorted tools, and antique coins. Investigators located a lock pick set, light bulbs similar to those used for growing plants, a sawed-off shotgun, and evidence indicating that Camp had experimented with creating glass smoking devices.

Investigators were also told that Camp assaulted someone by putting them in a chokehold and that Camp had moved a number of live marijuana plants to a residence in the area of Trego, WI. Authorities went to that property and located and seized 22 marijuana plants from inside a camper that was set up with lighting and venting to assist with growing the plants.

Camp was taken into custody and the criminal complaint filed against him states that he admitted to germinating marijuana plants and moving them to the property by Trego, WI, but that he denied theft of any plants or firearms. When questioned about choking someone, Camp said that he told the person “ I love you …. I just need help”.

Online circuit court records show that Camp appeared most recently on June 27, 2022, for a sentencing hearing in Washburn County Circuit Court on convictions for Class G Felony Possess Firearm-Convicted of a Felony; Class G Felony Manufacture/Deliver THC (>1000-2500g). The remaining charges against Camp had been dismissed and/or read in at a hearing in April 2022.

The Hon. Angeline Winton heard sentencing arguments from Washburn County District Attorney Marcoux and Camp’s defense counsel and ordered Camp to serve 5 years of probation immediately while also ordering imposed and stayed prison sentences on each of his convictions. If Camp’s probation is revoked, then he will face 3 years of initial confinement in state prison, followed by 3 years of extended supervision.

Conditions of probation will require Camp to undergo an AODA assessment and he must not have any contact with known drug users or dealers. Camp must also pay over $2,000 in court costs and fees, pay restitution of $1,400, and write a letter of apology to the victims.