Trevor D. Blackburn has been taken into custody by the Douglas County Sheriff’s Office and the City of Superior Police Department. 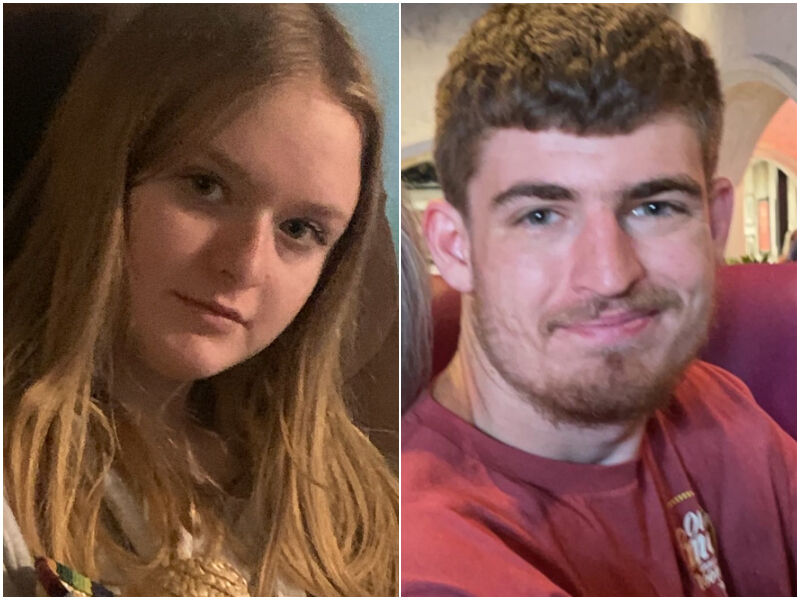 Agencies involved with this investigation include:

UPDATE 1: The Amber Alert for Kryssy A. King has been cancelled. Kryssy has been found and is safe.

Trevor D. Blackburn, who is wanted by Law Enforcement for active warrants, is still at large.

The Sheriff’s Office is asking the public to remain vigilant and contact Law Enforcement (715-726-7700 option 1) with any suspicious activity.

This remains an active investigation.

CHIPPEWA COUNTY -- The Amber Alert for missing 15-year-old Kryssy A. King has been expanded, according to an updated AMBER Alert Sunday afternoon.

The AMBER Alert broadcast area has been expanded, Kryssy and Trevor have not yet been located.

Kryssy King was discovered missing from her residence in the morning hours of 10/1/2022 and is believed to be in the company of Trevor Blackburn, who is not a resident of Wisconsin. It is unknown which vehicle they would be driving.

They are believed to be in the Chippewa County, WI area.

Kryssy is a missing juvenile and believed to be in serious danger.

If you have information on the whereabouts of Kryssy or Trevor please call 911 or call the Chippewa County Sheriff's Office at 715-726-7700, option 1. 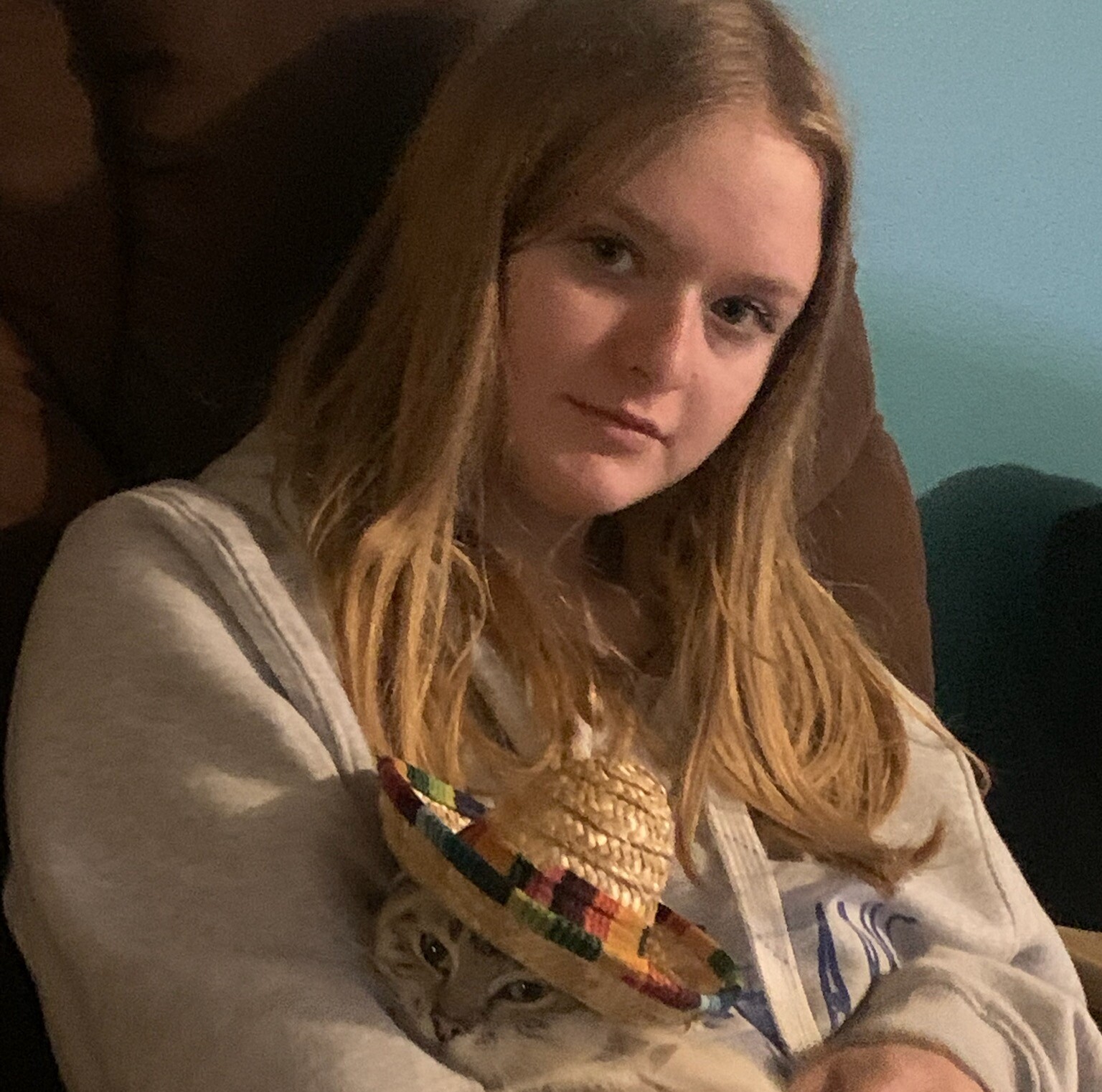 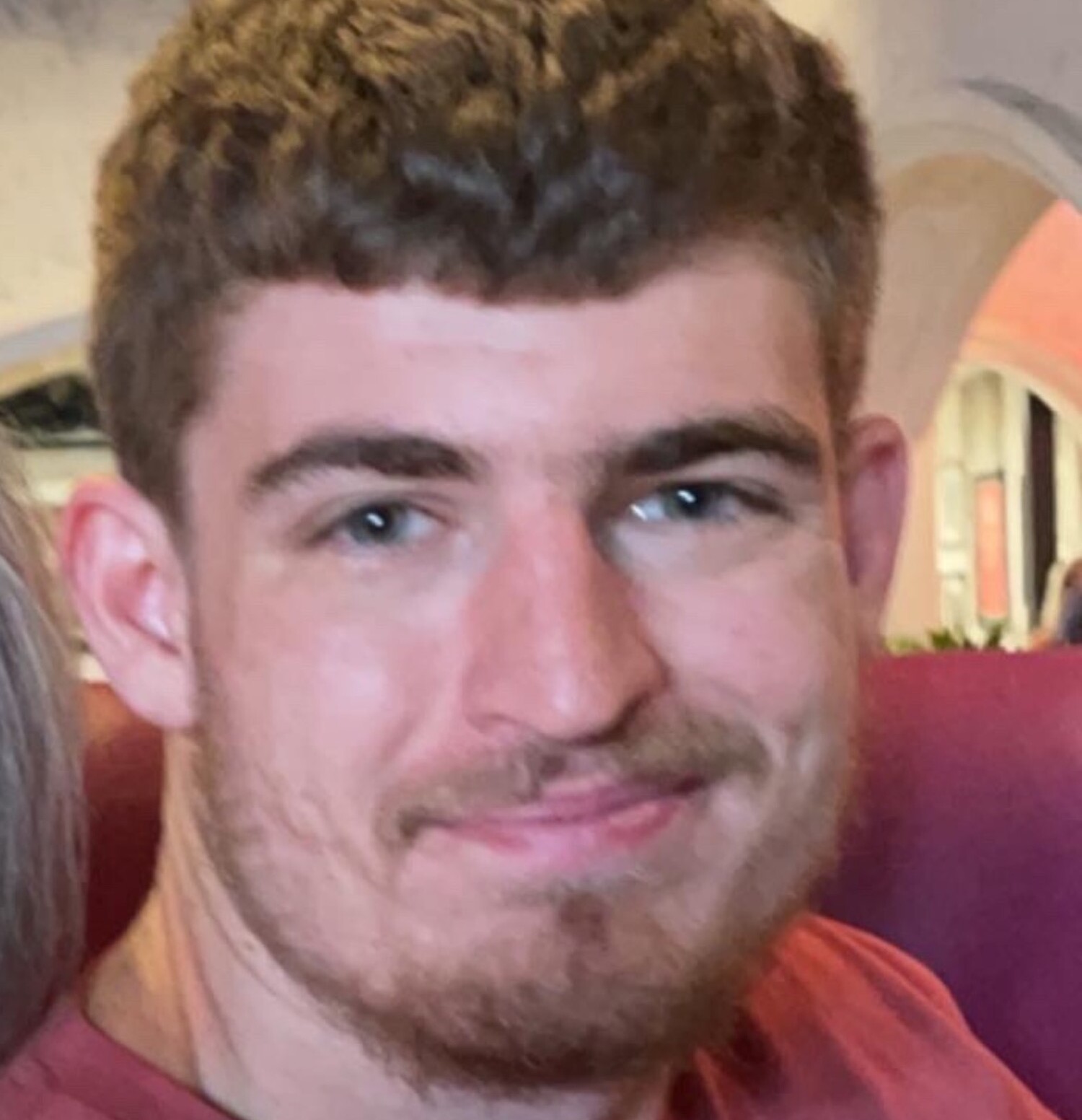